what is blockchain, a general overview 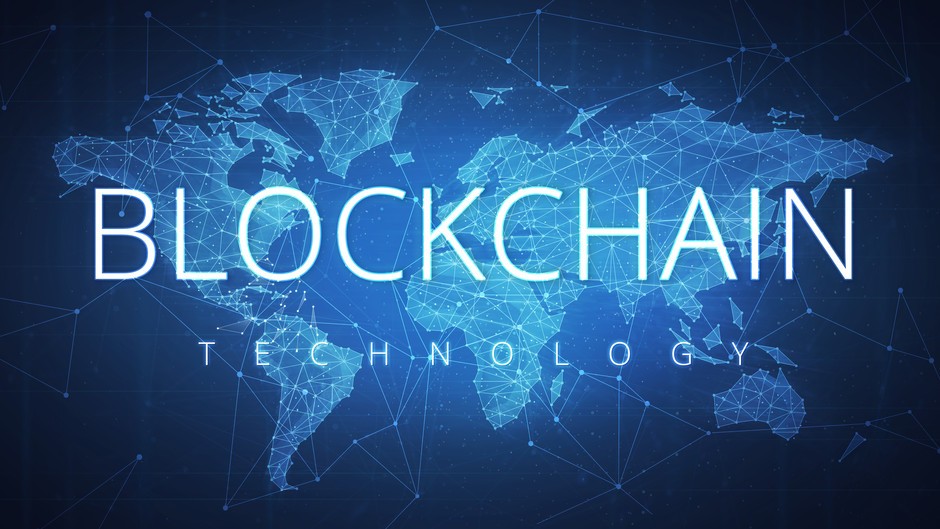 what is blockchain, a general overview

The textbook definition of blockchain is, it is a distributed database, meaning the storage devices for the database are not all connected to a common processor. it maintains a growing list of ordered records, called blocks. each block is a timestamp and a link to a previous block. hence the name blockchain.

In the databases we use there are 4 main things we can do to a database, Select - which is used to get data from the database, Insert - as it says it adds data to the database, update - it rewrites an existing record in a database, and delete - deletes a specific record (s) in a database. This is our traditional database and we expect to have this functionality in many if not all databases online today.

However in a blockchain distributed database, for security reasons as when building it was to be used for crypto-currency there are two functions you can run insert and select. Delete and update was removed so that users cannot manipulate records. An update can be achieved by inserting a new record to signify change. This concept is known as immutability of records meaning that records once added it cannot be removed.

The insecurity of Create Read Update and Delete based databases is that even as a user you can add a record in your fancy user interface the database admin can easily update the record and no one is the wiser.  this is not possible in the blockchain, that is why it is more secure to use, also for each transaction to occur it has to be endorsed by the network. meaning adding a chain on your cloned copy of the chain, the network will reject unless you update 50% +1 of all the nodes in the network.

The problem with blockchain is speed, the number of nodes increases for a genuine record to be endorsed and added to the chain it may take minutes, which is a problem that Facebook or any other social media network can not deal with, users demand a near instant insert of a record, i.e. a tweet is posted the second we click tweet.

I could get into more details like smart contacts, but this will come later.