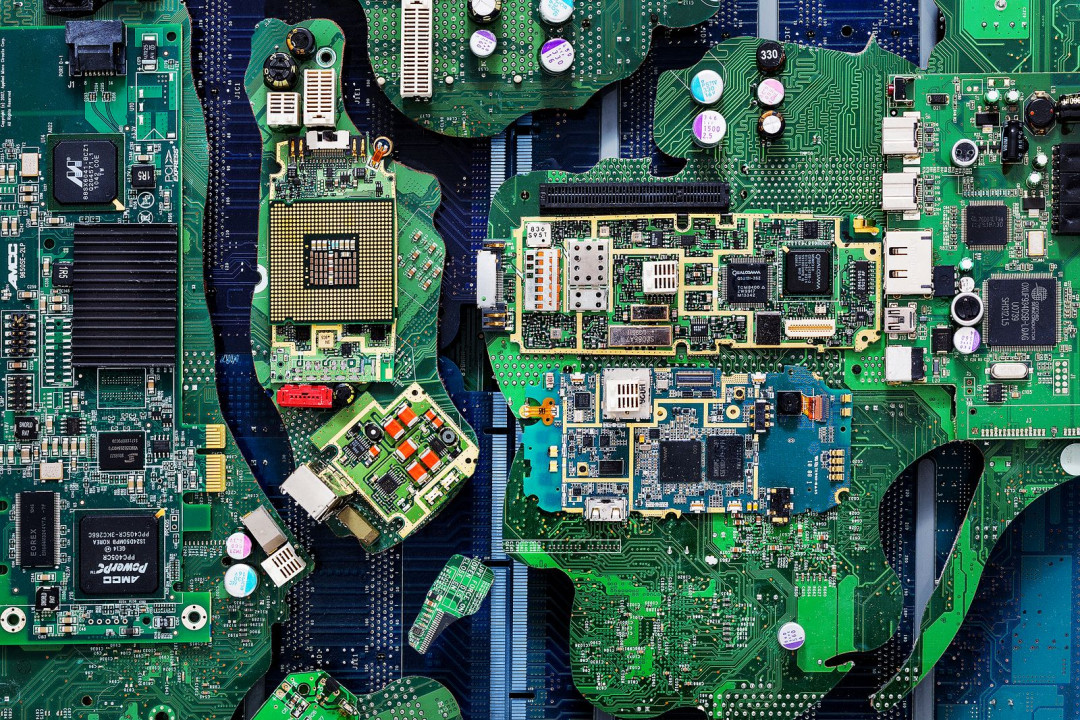 I was learning computer hardware and something hit me there has been advancement in memory over the years to try and make computers faster and more effective, this has led to creation of faster and faster memories. At first we were using Hard disk where data was loaded directly to the processor then come ram to increase the speed in which data reached the processor still this was not fast enough so, there come catches memory, faster than ram and more faster than hard disk access. Still this wasn’t enough so we come up with registers placed inside the processor.

The question is would it be better to remove the middle memories and replace them with registers. We could make huge registers of over 1 Gb., many would argue that this will be expensive, but how many people would prefer faster computer now..?