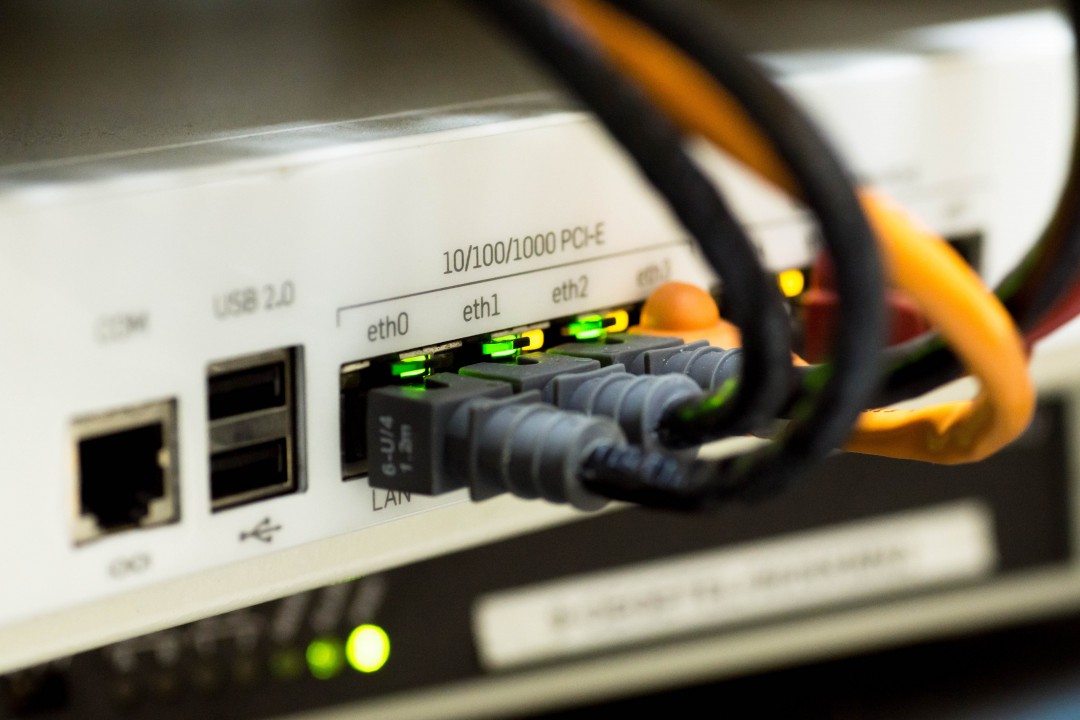 Productivity gains from digitalization however may accrue mainly to a few, already wealthy and skilled individuals.  Winner-takes-all dynamics are typical in Internet platform-based economies, where network effects benefit fast movers and standard setters.  The World’s top four companies by market capitalization are all closely linked to airports leading to the digital economy:  Apple, Alphabet (Google), Microsoft and Amazon.

“Effective national and international policies are needed to make sure the gains are spread evenly across as well as within countries,” Dr. Mukhisa Kituyi/UNCTAD Secretary-General said.

The UNCTAD research findings come amid rising concerns over widening income inequality.  In countries of the Organization for Economic Cooperation and Development, where the digital economy has evolved the most, growing use of ICTs has been accompanied by an increasing income gap between the rich and poor.

Recommendations from UNCTAD experts include a call for countries to ensure an adequate supply of skilled workers with strong adaptive and creative skills necessary for “working with the machines.”  More blue- as well as white - collar jobs may become desolate due to automation.

“All countries will need to adjust their education and training systems to deliver the skills required in the digital economy,” the report says.

With more trade going digital, and with data flows playing a more important role for companies, closer dialogue will be needed between the trade and Internet policy communities.  Data flows and the Internet of things, for instance, raise concerns related to data privacy and security.

The policy challenge depends on countries’ readiness to engage in and benefit from the digital economy, with the least developed countries the least prepared.

To ensure that more people and enterprises in developing countries have the capacity to participate effectively, the international community will need to expand its support.  International support and collaboration on a massive scale are needed to prevent the evolving digital economy from widening the digital divides and existing income inequalities.