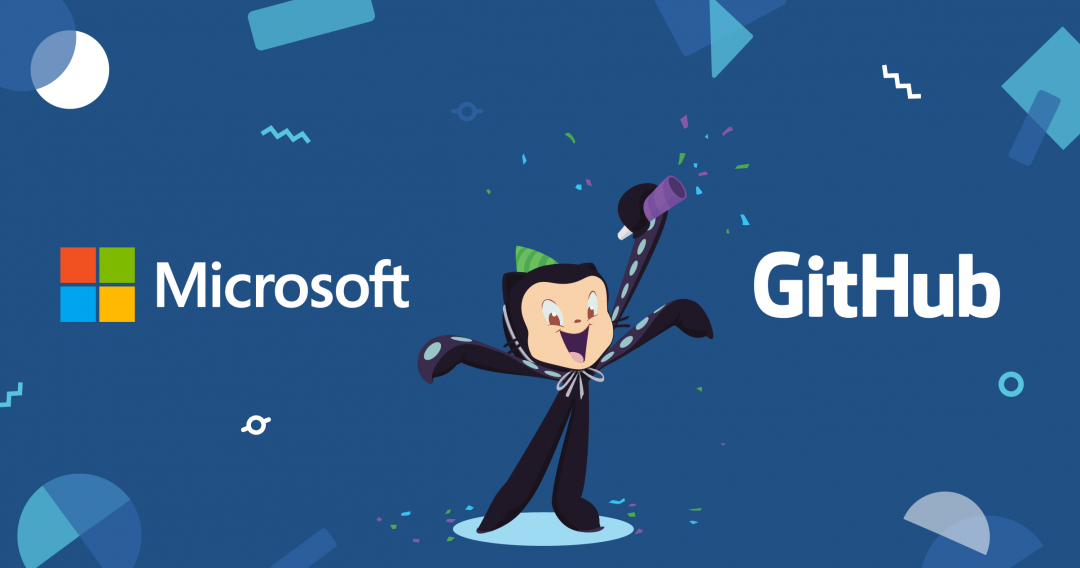 If you are a developer, you have obviously been using git or some other versioning system like mercury. We have been using BitBucket by atlassian, they have been offering free private repos for a while now. As a developer Versioning System is a must have for the ease of mind and sharing of code, and recovery of deleted code by some developer who thought their was better.

Since Microsoft acquired github last year changes were inevitable, the same happened to linkedin when Microsoft acquired it some time in 2016. This is good news to all companies and startup in general as they give private repos for collaboration for up to 3 developers, being the most used web based hosting service for git versioning system, more startup will use it instead of alternatives.

As for us we will continue to use Bitbucket with no plans to move unless bitbuckets starts collapsing.