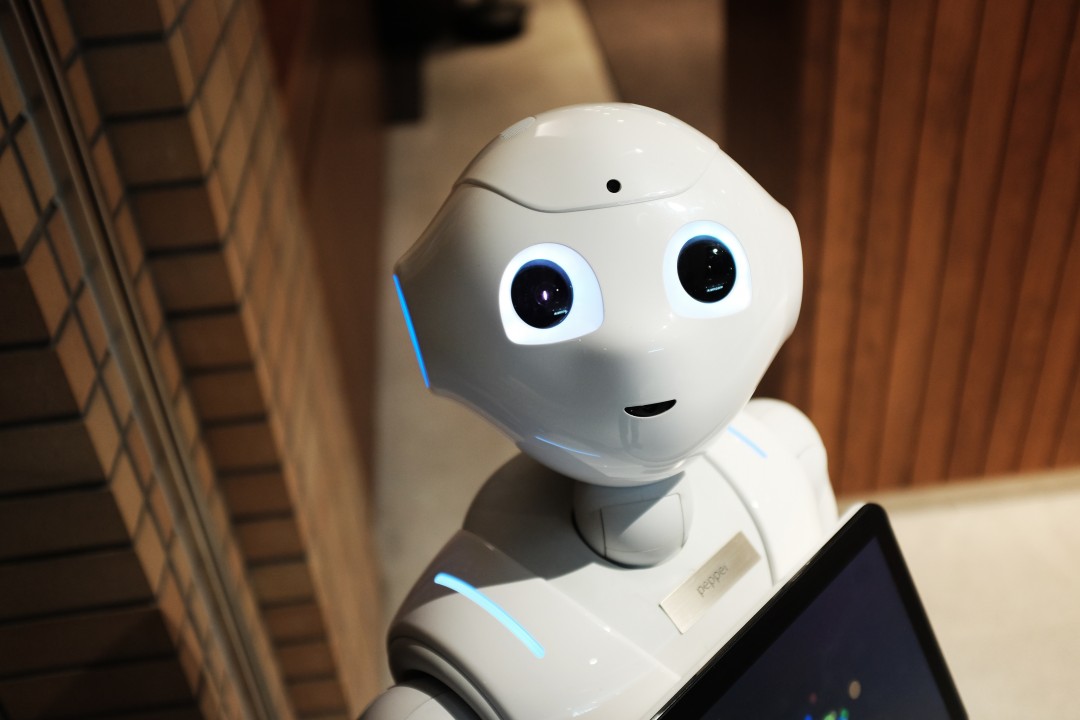 Digitalization is impacting every aspect of production and trade, from the largest corporations to the smallest trade, but there is a risk that it will lead to widening income inequalities, UNCTAD said in an information economy report.

The report released   recently titled Digitalization, trade and development says information and communications technologies (ICTs) are helping a growing number of small businesses and entrepreneurs in developing countries to connect with global markets and open up new ways of generating income.

The digital economy is expanding fast in the global South, says the report.  Developing economies, led by China and India, accounted for nearly 90 per cent of the 750 million people that went online for the first time between 2012 and 2015, according to data from the International Telecommunication Union.

“We at UNCTAD are excited by the transformational power of digitalization, but we must recognize that the Internet is not a panacea,” UNCTAD Secretary - General Dr. Mukhisa Kituyi said.

“Effective national and international policies are needed to make sure the gains are spread evenly across as well as within countries.”

The report points out that more than half of the world’s population remains offline, and the pace of growth in access and use in slowing.  Specifically, in the World’s least developed countries only one in six people used the Internet in 2016.

Globally, the digitalization of economic activities has been fast-tracked thanks to expanding access to high-speed broadband and the drastic reduction of Coast for ICT equipment and software.  The average cost of 1 gigabyte of hard drive storage capacity for example, fell from more than U$400,000 in 1980 to U$0.02 in 2016.

Digitalization is fuelling the rise of 3D printing, artificial intelligence, the Internet of things, cloud computing, big data and automation, including in developing countries.

In Myanmar, for instance, farmers use a 3D printer to create parts for a sprinkler system an the internal mechanics for a solar pump.  In the United Republic of Tanzania, recycled plastic bottles are being used as the raw materials for 3D print prosthetics.