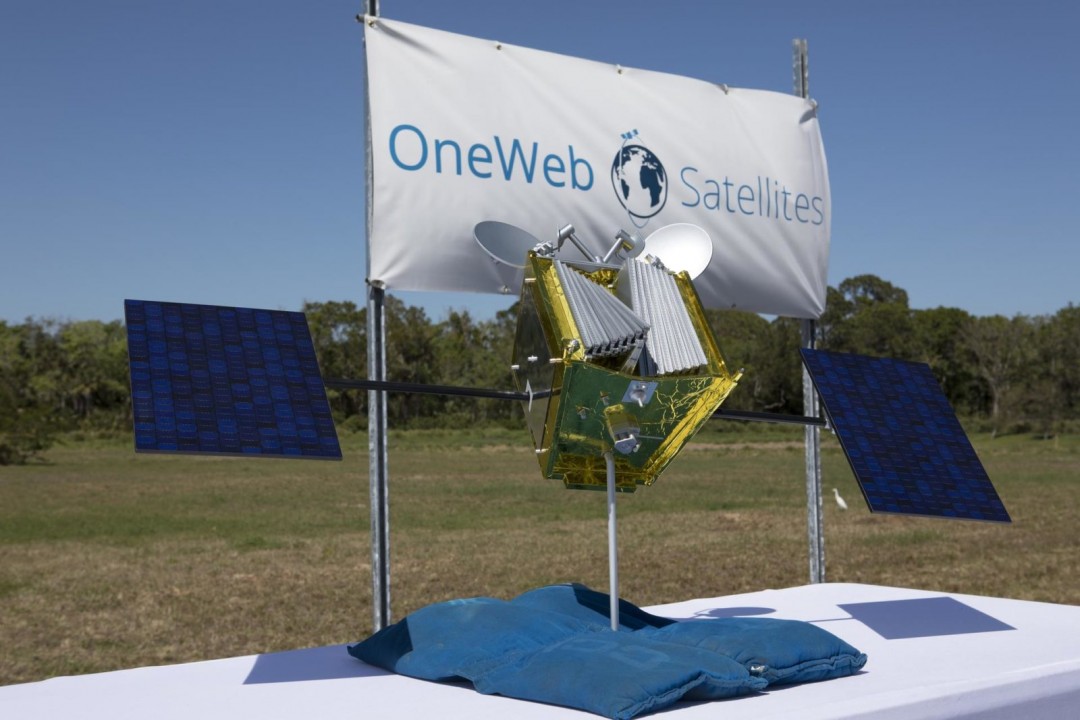 Today Satellite companies rely on satellites situated ~ 10,000 km above the earth surface, this brings up latency issues and very high cost. This is mainly used in places which are war-torn like South Sudan, where masks and cables cannot be laid, or cruise ships and airlines.

This can all change and may even complete with 5G. One Web recently started launching the 640 low earth satellites, of course, stared with six for testing. One Web Satellites will orbit a couple of hundred kilometres from earth providing a data connection to mobile phones, phablets, tablets, laptops, through ground terminals, which they expect to hit the market by 2020.

Elon Musk, as usual, is not left out of this game with his SpaceX, who launched 2 internet satellites last year for a satellite service they are calling Starlink. Which is already providing a 10gig/sec internet connection at low latency. Blue Origin also has a similar project they are working on.

This is not the first time, this is being tried in the 90's companies tried but most abandoned due to budget overruns or bankruptcy due to the rise of mobile phones and FOC networks.

I know this could cause a whole lot of problems and am not going the list them because I see a lot whole of possibilities from this experiment.

Please note this is only our thoughts on the matter.