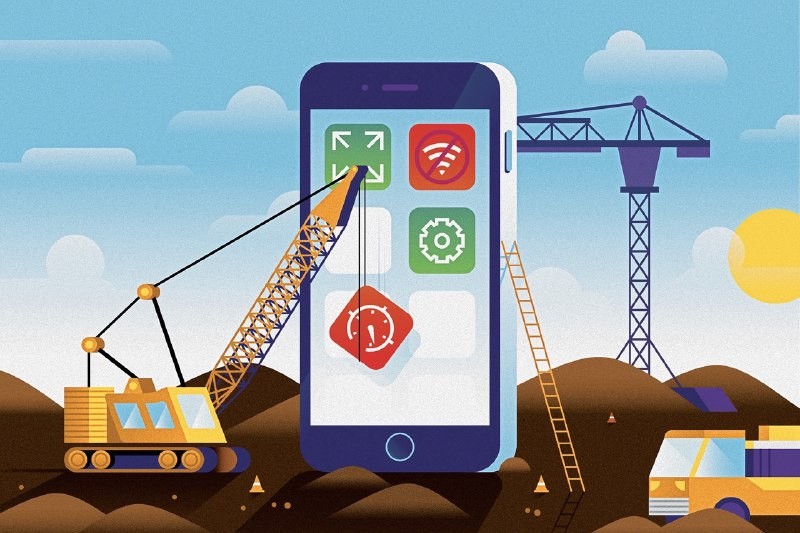 Recently, Progressive Web Apps (PWAs) have gained a lot more attention. Partially, the now available set of APIs in browsers (especially on mobile) are part of that.

Microsoft and Google are leading with windows 10 from April 2018 Firestone update treating PWA as native apps and from Android 7. Apple are resistant of the technology and with good reason, the major reason windows phone didn't work is the app gap between windows store and other older stores like apple app store and google's play store, but with PWA they are platform independent, hence there is no app gap. also this is a plus for developers who have to build apps for all platforms.

A bit of History

The main idea of a PWA is to use as much the device’s native capabilities as possible. That includes the various sensors such as GPS, accelerometer, gyrometer, etc. However, most importantly a PWA should work offline as well. That means no “page not found” or similar errors when offline.

According to Wikipedia the following characteristics exist:

Progressive: Work for every user, regardless of browser choice because they’re built with progressive enhancement as a core tenet.

Responsive: Fit any form factor: desktop, mobile, tablet, or forms yet to emerge.

App-like: Feel like an app to the user with app-style interactions and navigation.

Fresh: Always up-to-date thanks to the service worker update process.

Safe: Served via HTTPS to prevent snooping and ensure content hasn’t been tampered with.

Discoverable: Are identifiable as “applications” thanks to W3C manifests and service worker registration scope allowing search engines to find them.

Installable: Allow users to “keep” apps they find most useful on their home screen without the hassle of an app store.

Linkable: Easily shared via a URL and do not require complex installation.